‘Single Shot is certainly a strong contender for one of this year’s better jazz releases, has a great deal of crossover appeal, and transcends the genres from which it was born, and by which it was influenced.’ – Echoes and Dust blog

Sure to be enjoyed by fans of Anderson .Paak, badbadnotgood, Mulatu Astatke and Fela Kuti alike. 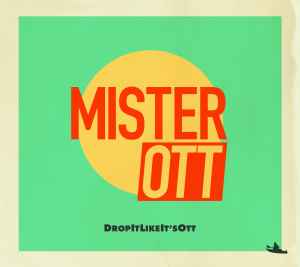 “The mysterious burst of sonic energy that is Mister Ott is infectious.” Megaphone Oz

“It’s a blast, from start to finish” Australian Stage

Mister Ott have released two singles Mattaraja and Take it Higher. Drop it Like it’s Ott is their debut album, released by Earshift in October 2014. The band has performed throughout Sydney since 2011 at venues such as Venue 505, The Basement, Foundry 616 and others, as well as recently in Amsterdam and Paris. They play to critical acclaim, including radio support on ABC Radio National and community radio stations throughout Sydney.

“Mattaraja” single released June 2013
– available on itunes, cdbaby, and all other digital outlets

“Take It Higher” single released June 2013
– available on itunes, cdbaby, and all other digital outlets 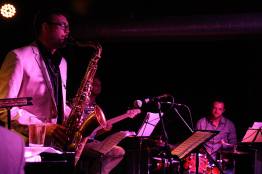 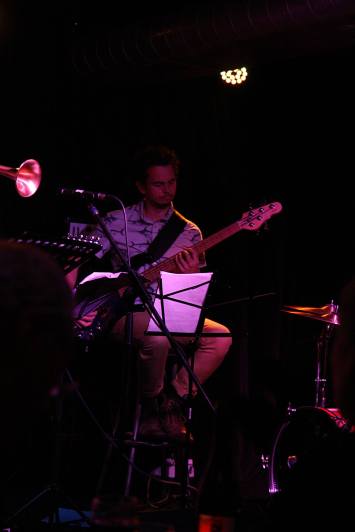 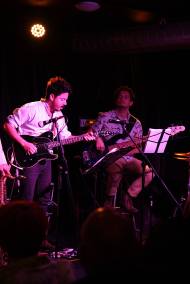 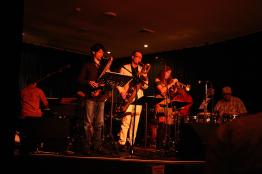 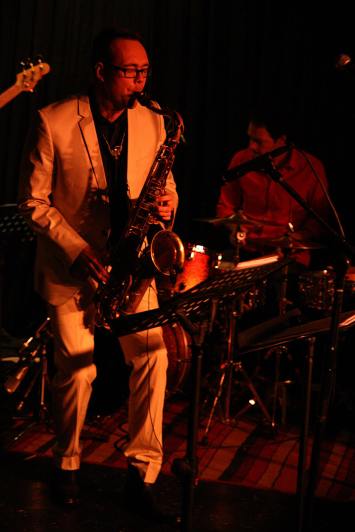